Corina Frankie didn’t grow up with a silver spoon in her mouth.  At less than 30 years old, she grew a half-a-million dollar a year business by hustling.

Corina started as a Pantene girl, giving away free samples of the product.  Then she found her way into the graces of her supervisor where she obtained the woman’s resume.  Then Corina went to the offices of every executive who represented companies her supervisor worked for to find out how she could “run her own show”.  It’s safe to say that Corina has FAR exceeded the success of her supervisor at Pantene!

Along the way, Corina dealt cards, worked for Toys ‘R Us, Hennessy, and several other recognizable brands.  She is the epitome of a woman who didn’t let success “find” her, she hustled her way to success!

How can YOU hustle your way into success?

For Moms Wear Capes, the hustling I performed was in May and June of 2017.  I spent an entire month on the phone convincing bestselling authors, CEO’s, entrepreneurs, and boss babes to share their greatest secrets on camera with me.

Was I competition?  Potentially!  Was I paying them their hourly rate in every circumstance?  Not even close!  These women ALL gave me their wisdom and content because they believed in Moms Wear Capes.  But most importantly, they believed in ME.  I was clearly a worthy hustler.

I didn’t make false promises about what Moms Wear Capes would do for my experts.  I showed them a vision of empowering mothers with their wisdom and largely they wanted to bless moms alongside me. 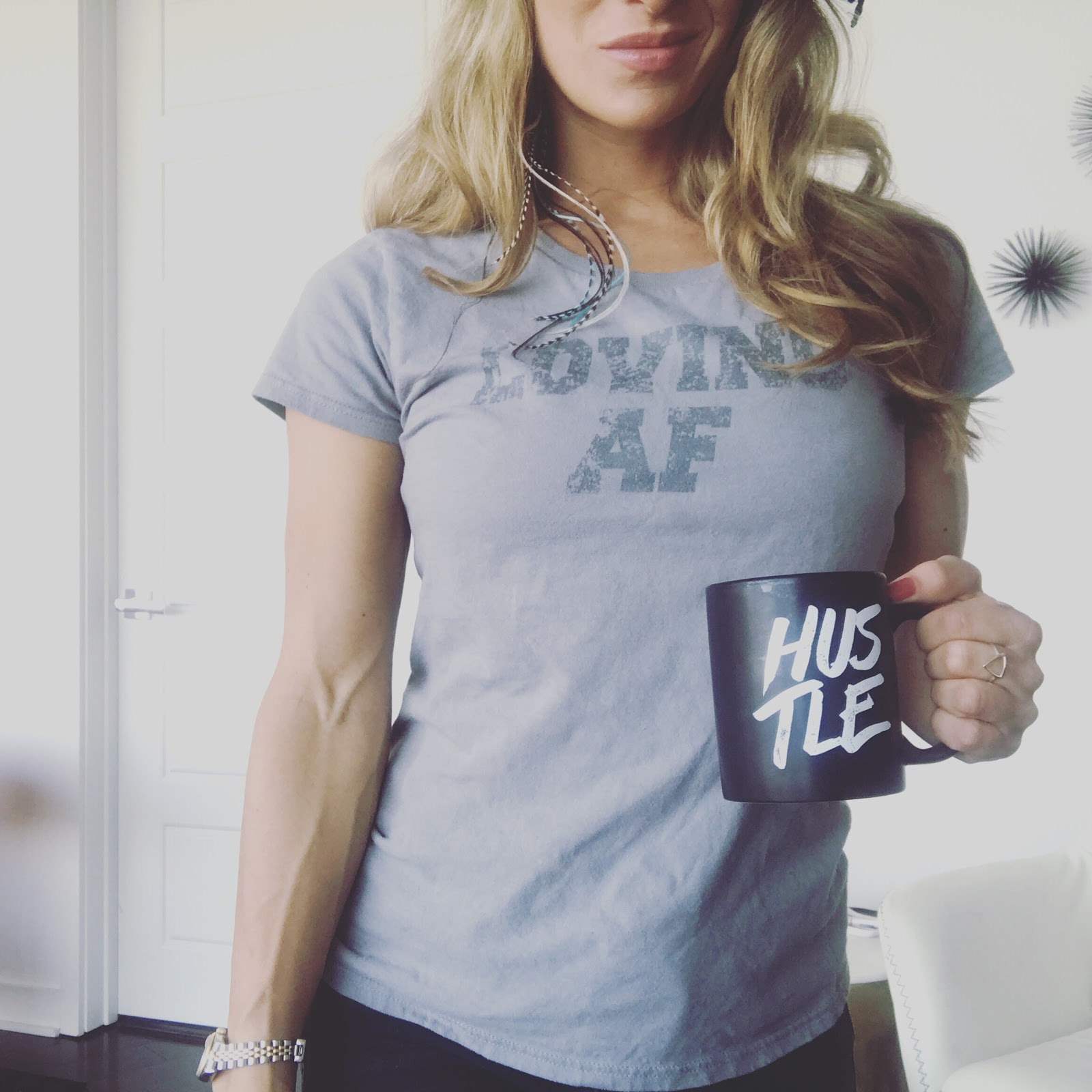 How can you bring some hustle to your business?  What can you do to get your foot in the door of influencers?  To whom can you provide reciprocation of favors, free content, or other value?

Envision what you can do to hustle your product or service into the hands of as many influencers as possible.

Maybe this means you’re hopping on the phone like I did for up to nine hours a day.  Perhaps it means flying to New York and Chicago to get in the door of big corporations, like Corina.

Perhaps simply this means making business cards and handing them out at your local grocery store.

Find out how to get your brand, your ideas, your message, and your hustle into the hands of as many people as possible.

Use the next page to capture those awesome ideas.  Try to get at least ten.  (Even if you only need to execute 3 at a time.)

Turn A Side Hustle Into A 100k Business

Lessons in This Module

How I Got My Beauty Product Into 2 Million Homes In Under Two Years
Launch A Writing Career From Scratch
Turn A Side Hustle Into A 100k Business
How I Built The Largest Paleo Conference
Create A Business From Your Art
Startup To Self-Sustaining In 90 Days
Be. Thrive. Rise.
Return to Module 3 - Building Your Conscious Business